Cocos-BCX is building a development environment with gaming experience and game economics in mind. Game developers can easily migrate conventional games to the blockchain without the need to learn blockchain programming languages. The developers may also use the functions and components provided by Cocos-BCX or third-party teams to build game economy infrastructures such as non-fungible token ("NFT") exchanges, pawn shops and banks. Cocos-BCX aims to make more games available to players, and allow players to better manage their virtual assets.

Cocos-BCX enables inter-chain and inter-domain asset exchange by providing multi-chain compatible asset standards and cross-domain gateways. Developers will have the flexibility to deploy games on blockchains which best facilitate their in-game economy, and make their assets universally transferable. Users can also benefit from the freedom of moving assets across different chains that best serve their purposes such as trading and storage.

As of August 2019, Cocos-BCX has used approximately 44.0% of private sale proceeds according to the allocations below:

Cocos holds its fiat funds in multiple USD bank accounts that require the approval of the two co-founders for outgoing payments.

Cocos holds its cryptocurrency funds in various currencies, such as BTC, ETH and BNB. Part of the funds are stored in multi-sig wallets which requires the approval of multiple high level managers, and are stored in both hot and cold wallets.

The following chart represents the number and breakdown of all COCOS tokens that are intended to be released into circulation on a monthly basis. User Incentive as well as DPoS Reward tokens will be release gradually over a 10-year period.

The use cases intended for COCOS tokens include but are not limited to:

The COCOS token is not actively traded on any exchanges as of the publish date of this report.

Since June 2019, Cocos-BCX has selectively opened its Github and currently has 27 public repositories. The team has decided to progressively open their code modules and to not share the private code repositories at this time.

Code for COCOS node and client

Javascript API for integration of RPC API and CocosChain

The Cocos-BCX team has launched games developed both by third-party developers and the team itself as templates to help developers better understand the development of games on Cocos-BCX. SnakeJoy and CocosShooter are two of such sample games.

SnakeJoy is a slither game developed by a third-party developer team TeamJoy on Cocos-BCX. Users control the snake to eat pellets (fungible or non-fungible tokens) and compete with other players. The game serves as an example for in-game economics and the use of pegged, derivative tokens in competitive leisure games. 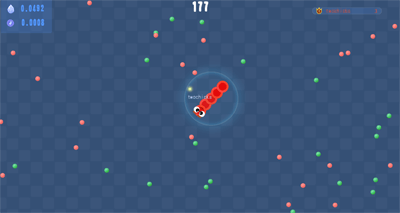 CocosShooter is a shooting game developed by the Cocos-BCX team. Users pilot the fighter to destroy enemy aircraft and collect points (fungible tokens) and items (non-fungible tokens). Items acquired can be stored and traded among users, across applications or blockchains under NHAS-1808. The game serves as a demonstration of generation, storage and transfer of NHAS-1808 tokens. 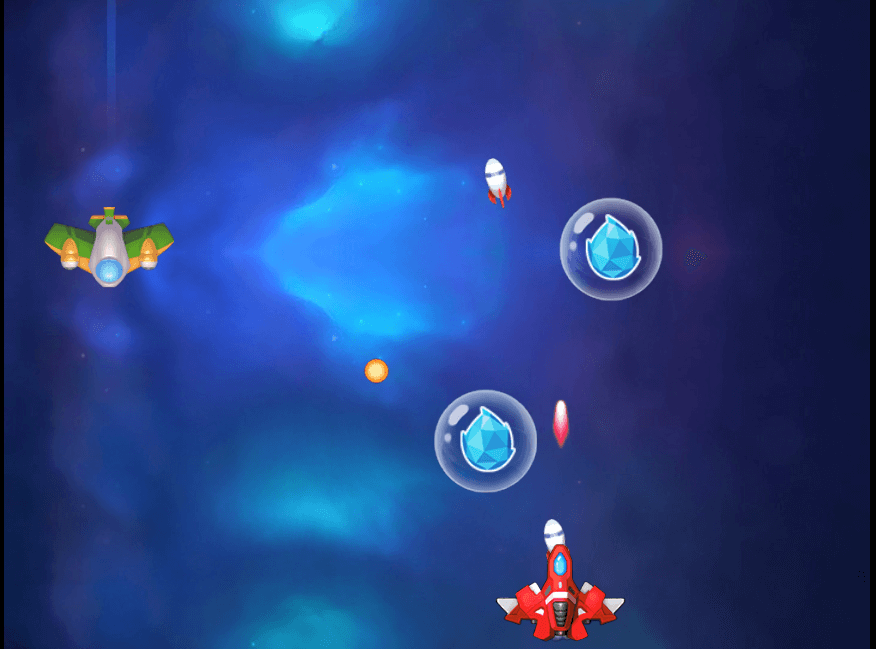 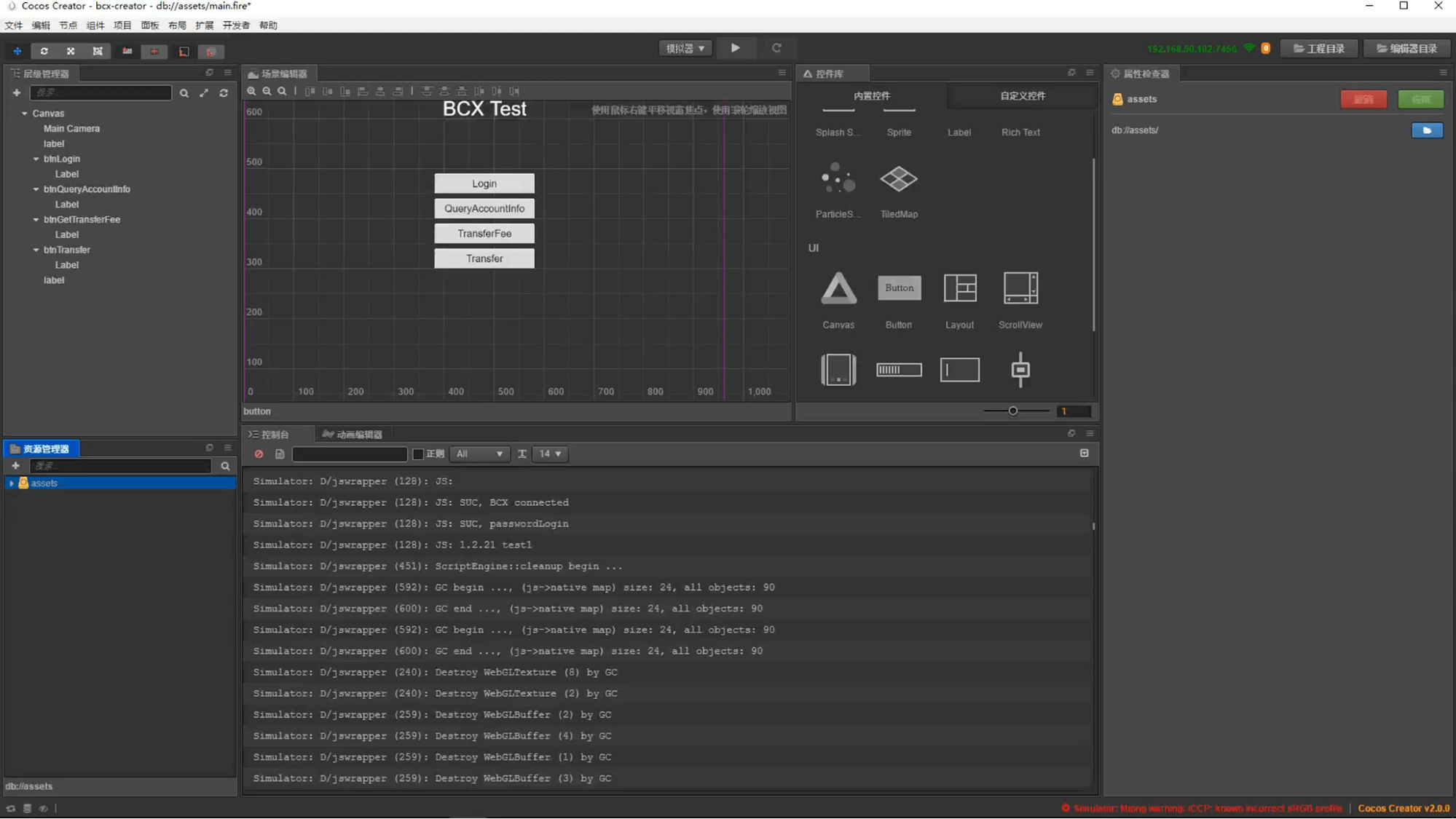 Cocos-BCX components are designed specifically to improve the incorporation of game content and decentralized economics. The following chart is a high-level demonstration of the Cocos-BCX system architecture. 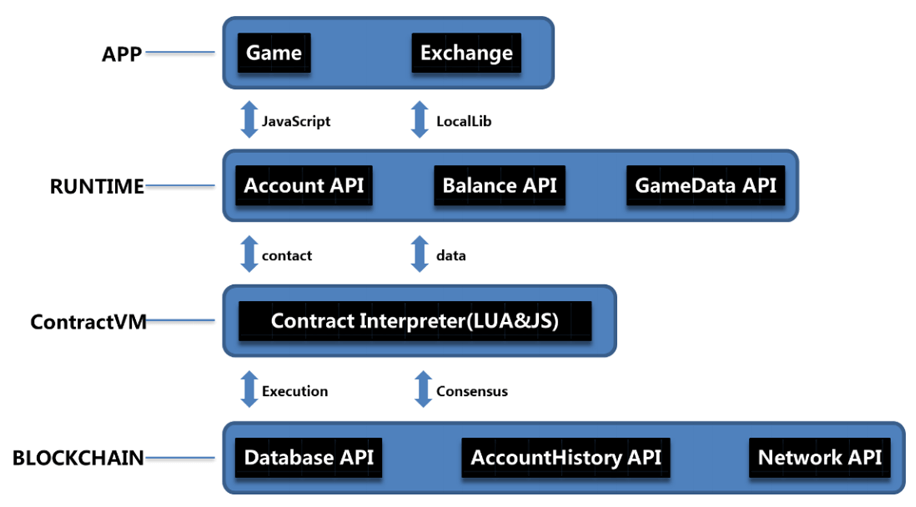 To simplify the development process, Cocos-BCX has designed an integrated run-time environment for various Apps and interoperable interfaces. The runtime environment is compatible with Android, iOS, PC Web, mobile H5 and other systems and environments. Combined with Cocos Creator, it simplifies the connection between game programs and the blockchain, making interactions transparent to developers, allowing traditional game developers to develop or migrate blockchain games with minimum effort.

Core features of CocosChain include:

In Cocos-BCX, light nodes provide an environment capable of interoperation with the chain. Different from full nodes, light nodes do not synchronize the entire blockchain state nor participate in voting and block production. Light nodes only synchronize necessary contract information and environmental data. This design aims to significantly reduce the amount of data and time for synchronization and enable the operation of on-chain game software. Game contracts can be executed via the light nodes continually over time, independent of the block period and block size.

The Smithy is a group of accounts with the right to generate game props, equipments, and contracts. As one of the core functions of all games, the Smithy can be managed by game makers or by game guilds and designer studios. With the Smithy, players can convert in-game coins and materials into props, or purchase items directly. All transaction information between the player and the Smithy will be recorded on-chain.

Under NHAS-1808, the ownership and the rights of use of an asset is separated, by which developers can plot complex economic activities (such as borrowing and pledging tokens) that can significantly enhance the gaming experience. 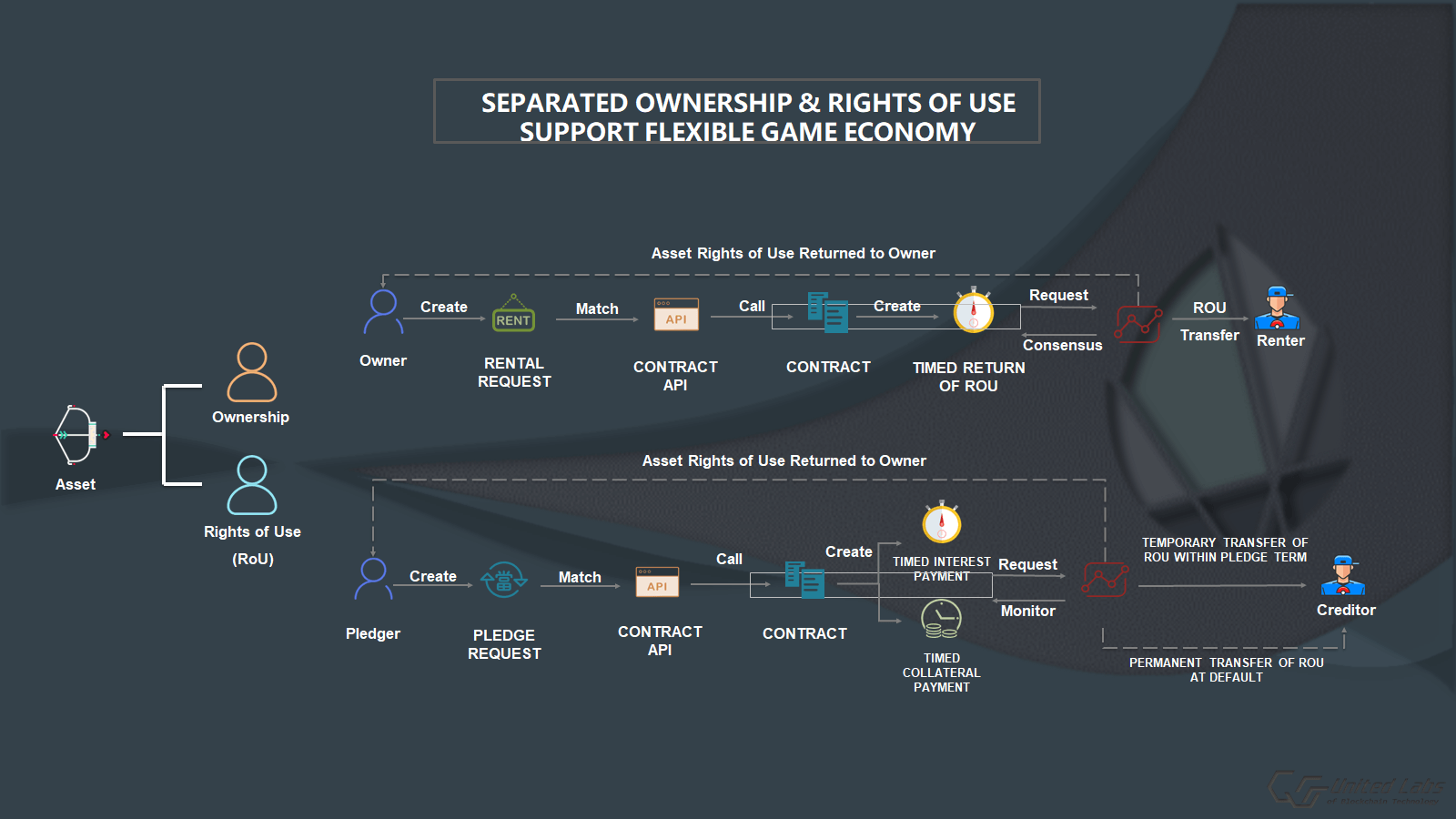 The consensus layer of Cocos-BCX Testnet adopts the DPoS consensus algorithm, where stakeholders elect all scheduled witnesses by voting. The scheduled witnesses are collectively referred to as active witnesses. In order for the network to function properly, the Cocos-BCX Testnet requires a minimum of 11 and a maximum of 101 active witnesses. They share the same scheduled block probability in the witness-scheduling algorithm, which ensures that their block probabilities and rewards will be consistent.

The block interval is set to 3 seconds, and is considered valid when more than 70% of the nodes complete production. If the scheduled witness fails to produce blocks, no block is generated in that time slot. The network waits for the next time slot and picks the next scheduled witness to produce blocks. The witness voting is set to take place every 12 hours. The team stated that the system parameters are to be further tested, validated and modified after the launch of Mainnet. 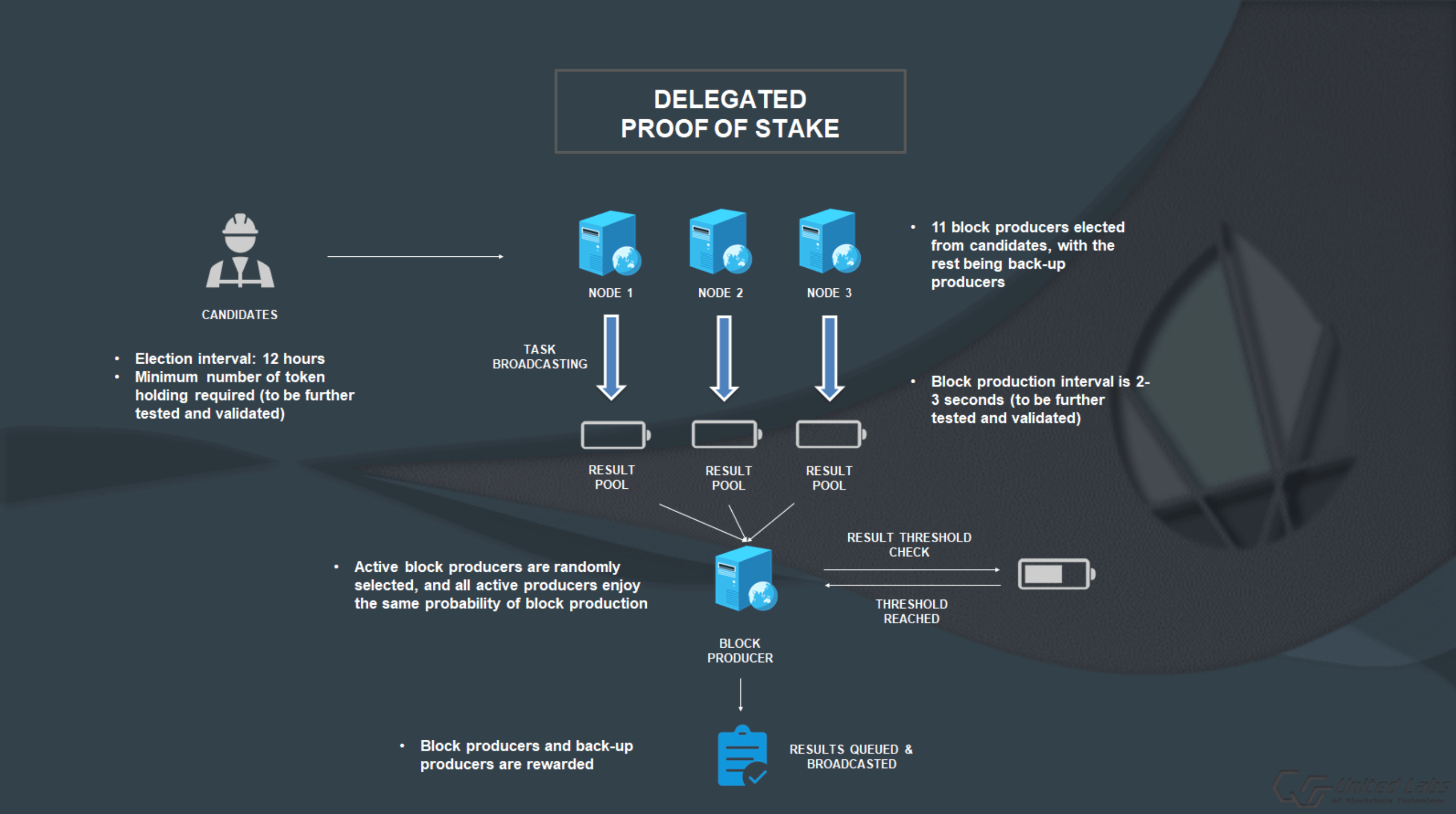 Game developers can use Lua and JavaScript to program Cocos-BCX contracts, and save the cost of adoption on blockchain programming languages. The contract system allows contract upgrades, helping developers renew their game contents. 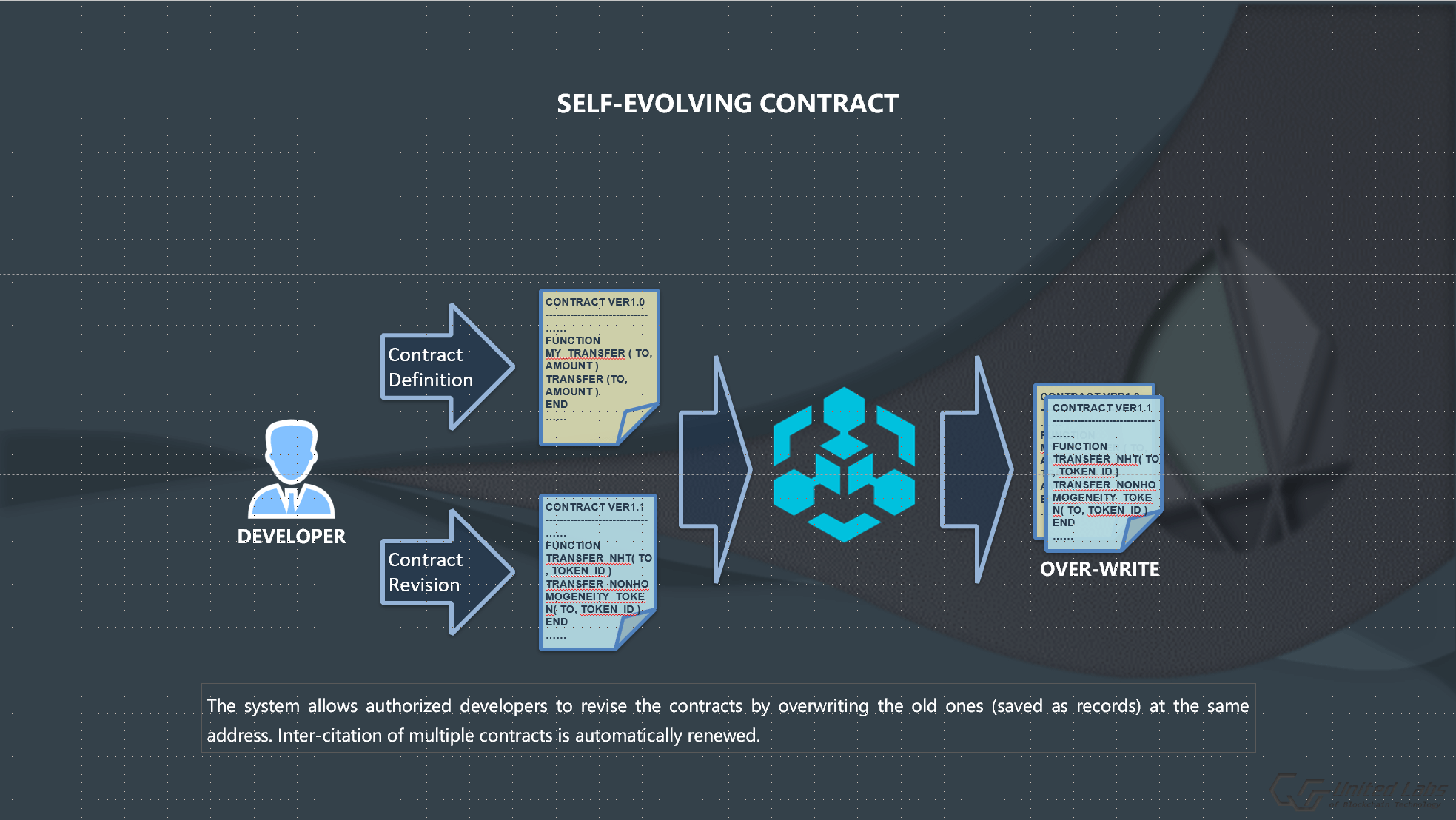 NHAS-1808, the token standard of Cocos-BCX, uses a unique data structure that enables the creation, exchange and modification of tokens with richer properties across different applications and chain domains. 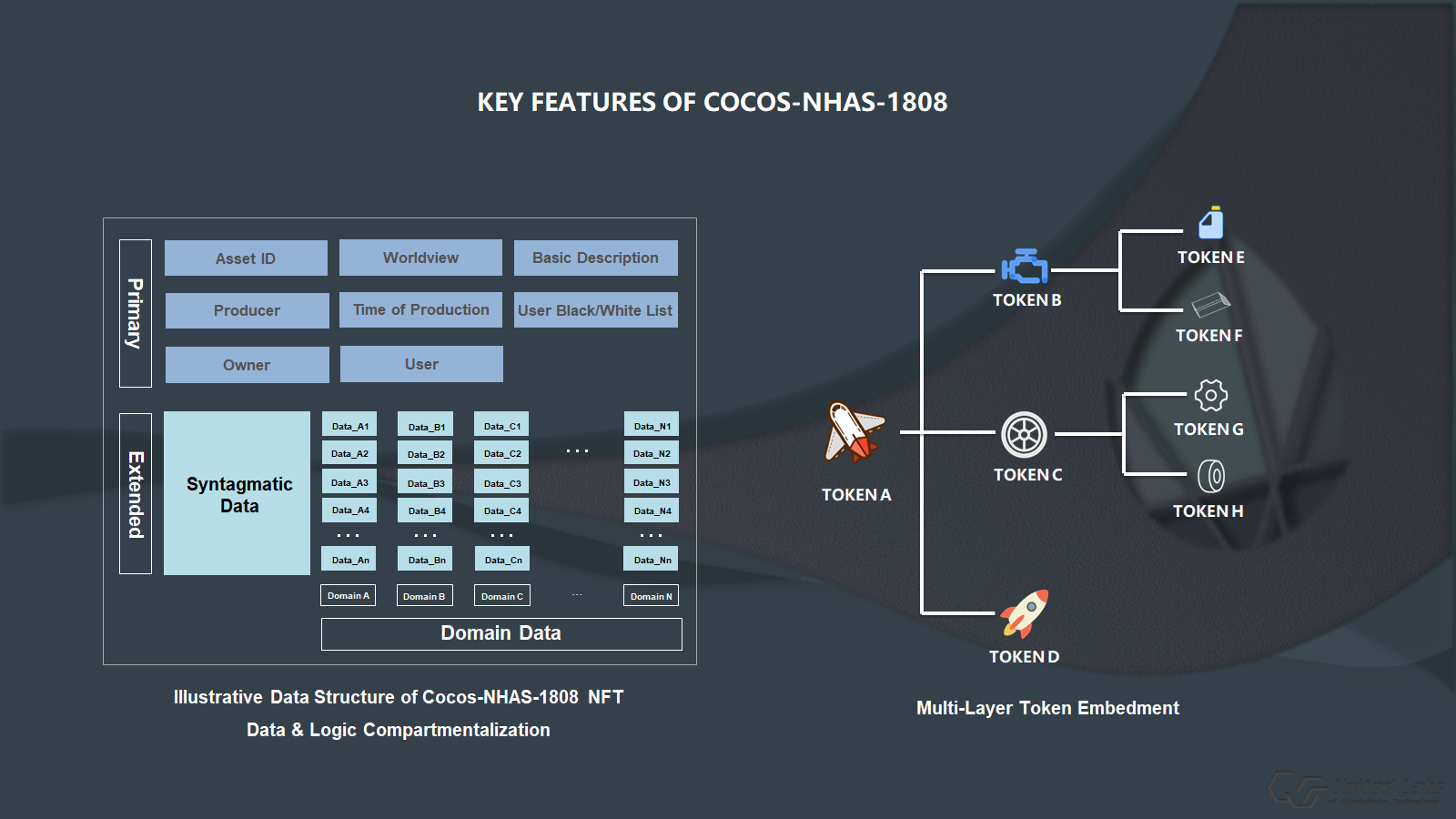 Cocos-BCX will initially focus on community building in China, Korea, and Europe. The focus of community growth will gradually expand to other markets as the project gains popularity.

Future community growth strategies of Cocos-BCX after Mainnet launch include: