A Free-to-Play 3D RPG Game on the Blockchain.December 6th 2021
Share this article

The project has released a public demo of their game, Voxie Tactics. In the demo, players can try out various in-game mechanics such as party selection, equipment loadouts, and PvE battles. Various in-game items are represented as NFTs, which enables players to trade in-game items at the in-game marketplace, or on secondary NFT markets. 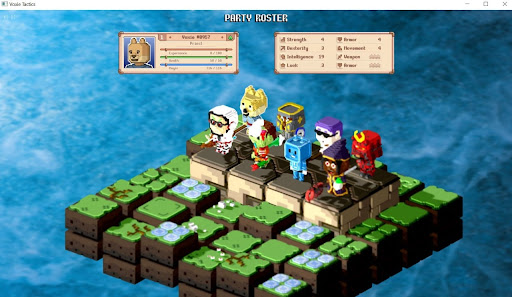 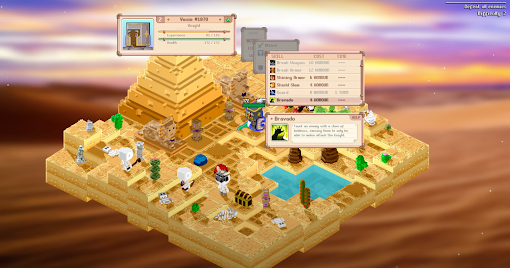