1. What is the League of Kingdoms (LOKA)?

The League of Kingdom Arena platform consists of multi-faceted game modes, including various single play, PvE, PvP, and MMO modes, which together provide an immersive entertainment experience with mainstream appeal. Additionally, by leveraging blockchain NFT technology, the game enables player ownership of game assets and properties, which help players to capitalize on their investment and time. 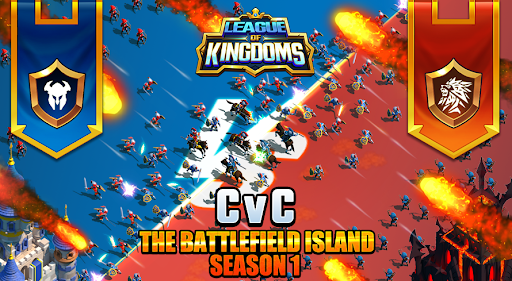 The game's treasury currently owns 94% of the total issued Land NFTs. All the proceeds from the future Land sale will be captured by the community vault which will potentially be controlled by the LOKA holders. 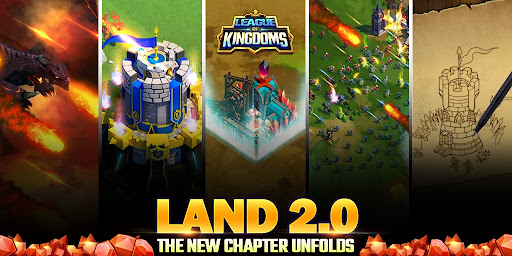 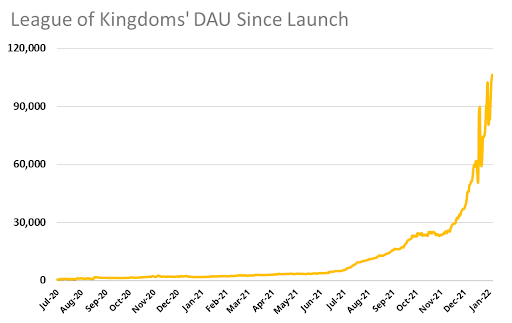