A Decentralized Wireless Network for the Internet of Things.September 24th 2020
Share this article

Helium is a peer-to-peer wireless network that aims to provide a secure and cost-effective way for low-power IoT devices to interact with the internet. The Helium network runs on a blockchain infrastructure with a consensus protocol built based on the HoneyBadgerBFT, and has the following features:

Built and distributed by Helium, the Helium Hotspot is a LoRaWAN wireless router. Similar to other LoRaWAN-compatible devices in the network, the Helium Hotspot creates a long-range wireless network for routing packets to and from Helium-enabled devices and performs ongoing mining duties to secure the Helium Network. A map of all existing Helium Hotspots can be found here. 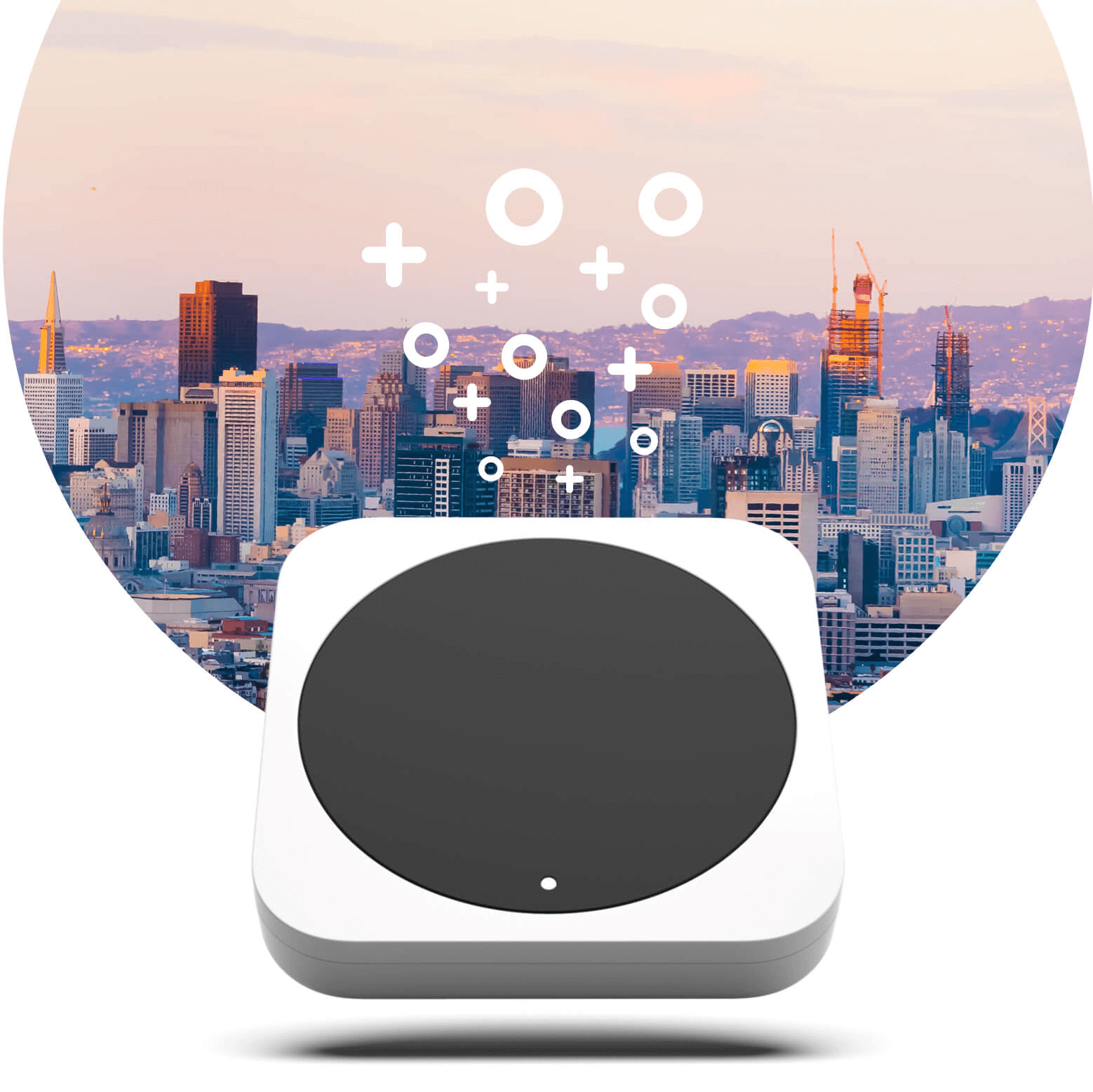 LongFi combines the LoRaWAN wireless protocol with the Helium blockchain so any LoRaWAN device can transfer data in the Helium Network. LongFi has the following features:

Proof of Coverage (PoC) is a type of Proof of Work (PoW) algorithm that uses radio waves to validate that the Hotspots are providing usable wireless coverage.

Helium Hotspots on the Network are constantly being tested by the PoC Challenge, which requires routers to prove the quality of their wireless coverage by decrypting and transmitting LongFi packets over the Helium network.

As Helium Hotspots participate in PoC Challenges, they earn HNT for submitting valid coverage proofs, as well as witnessing other Challenges as they happen.

A new Consensus Group (CG) consisting of 16 members is elected once per epoch. All active Helium Hotspots in the Helium network are eligible to be elected to a CG. A Hotspot is more likely to be elected if it performs well in the PoC Challenge.

Following the election of a new CG, a Threshold Encryption Key (TPKE) is generated. The TPKE allows any Hotspot in the network to encrypt transactions to a master Public Key (PK) such that the CG must work together to decrypt it. The TPKE is used to make the network censorship-resistent, as it becomes difficult for members of the CG to arbitrarily ignore or delay certain transactions.

Mining rewards are distributed at the end of each epoch. Current network setting regarding reward distribution can be found here.

There was no token sale conducted for the HNT token. However, Helium Security Tokens (HST) have been sold to investors from 2014 to 2020, from which the Helium team raised a total of 55.00MM USD. Holders of HST are eligible to receive 34.00% of all mining rewards (Helium Inc. investors receive 21.50% of all mining rewards, with the rest distributed to the project team).

4.3 HNT token overview and use cases

The HNT token has the following use cases:

Before Data Credits were officially launched in August 2020, the Helium Hotspots did not charge fees for network services.

Below shows a list of Helium's executive team members:

According to the Helium management team, the launch of Helium Hotspot pre-orders was delayed due to difficulty in hardware manufacturing.

The Helium team currently focuses its community development strategy in North America, Europe, and China, and will expand to other regions as the project grows.

Community and social channels (data as of September 24th 2020)